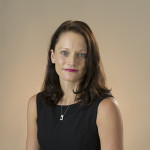 Dr. Jorgensen was born in Lincoln, Nebraska. However, she was raised in Alma and Kearney and went to Kearney High School. Her father, J.M. Finkner (Kearney), and grandfather, J.R. Finkner (Minden), are both physicians, which led Dr. Jorgensen to go into medicine.

Dr. Jorgensen married her high school sweetheart, Josh Jorgensen, and they have four children. When not spending time with her family, she enjoys running, cooking, gardening, and canning. 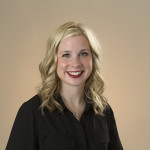 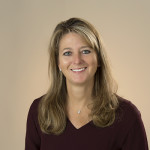 Dr. Philpot was named the University of Nebraska Medical Center’s House Officer (Resident) of the year for 1998. She has passed the written and oral segments of the board certification process. 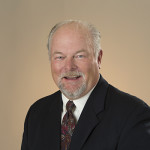 John Schulte was born in Kearney, Nebraska. He was raised on his family’s farm near Pleasanton. After graduating from Pleasanton High School, he attended Kearney State College. He graduated with a Bachelors of Science degree. After college, he attended the University of Nebraska Medical Center in Omaha, Nebraska. His internship and residency were performed at the University of Nebraska Medical Center. He moved to Kearney in 1981 and started Contemporary Obstetrics and Gynecology, P.C., in 1982. He has four children: Nathan, Helen, Celeste, and Acacia. He enjoys hunting, fishing, and piloting small airplanes. He continues to relive his childhood by farming his land north of Kearney. 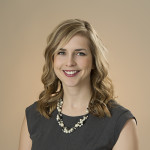 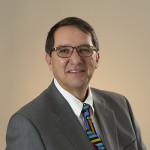 David Weir was born in Oxnard, California to James and Vera Weir. He was raised in a small community some seventy miles north of Los Angeles named Camarillo. After graduating from Santa Clara High School in Oxnard, he attended Loyola Marymount University in Los Angeles. He graduated with Bachelors of Science degrees in both Biology (pre-med) and Mechanical Engineering. After college he attended the University of Michigan Medical School in Ann Arbor, Michigan. Residency at the University of Nebraska Medical Center in Omaha brought him to our fair state. While in residency, he met, and later married, his wife Julie. They have three children: Luke, Matthew, and Margaret. Their family enlarged last year when Luke married Lillian Younes. Together they enjoy traveling, running, bicycling, skiing, fishing, and their children’s events. David underwent a substantial lifestyle change in 1996, and will give, to anyone willing to listen, abundant tips on weight loss. He is an avid photographer and is frequently seen about Kearney with his trusty Nikon camera. You can see some of his photos at his photo.net page.

Dr. Weir is board certified in Obstetrics and Gynecology, and is a Fellow of the American College of Obstetricians and Gynecologists (F.A.C.O.G.). He has special interest in the field of infertility, and is one of the few physicians outside of the Omaha area who uses HMG injectable infertility medications on a regular basis. He is a member of the American Society of Reproductive Medicine. 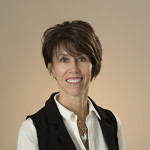